Mass Market Paperback, Greenwillow Books, 329 pages
Published August 1st 2001 by Harper Trophy
Another book I’ve recently decided to re-read/listen as an audiobook at work was this classic, Howl’s Moving Castle.  I loved this as a young reader, and I think it has aged rather well.  I still love how the author subverted certain fantasy tropes by calling them out in the text.  And who doesn’t like the flame demon, Calcifer?  It does have some random loose threads that still bother me.  Like the missing prince, war that is only sorta mentioned as a plot device, and certain magic pieces being left unexplained.  But, it still holds the same charm and happiness that my memory has fed me all these years.  And because of that, I will continue to promote it to readers who haven’t had the pleasure yet.  Oh, and I would be remiss if I didn’t mention the Studio Ghibli re-imagining.  While it didn’t keep a lot of the plot points, and changed many others, it was a great story, and I re-watch it quite often. 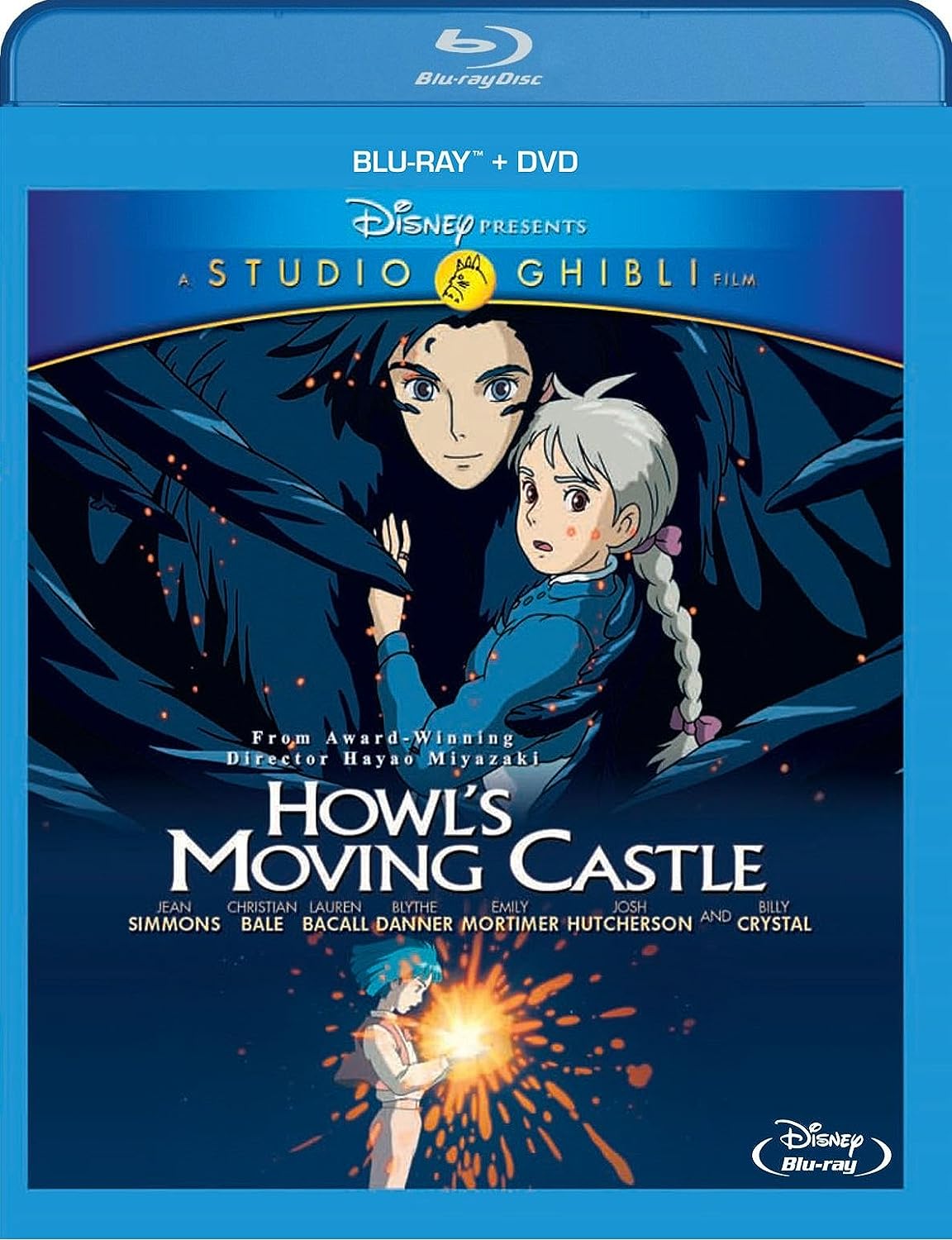 Sophie has the great misfortune of being the eldest of three daughters, destined to fail miserably should she ever leave home to seek her fate. But when she unwittingly attracts the ire of the Witch of the Waste, Sophie finds herself under a horrid spell that transforms her into an old lady. Her only chance at breaking it lies in the ever-moving castle in the hills: the Wizard Howl’s castle. To untangle the enchantment, Sophie must handle the heartless Howl, strike a bargain with a fire demon, and meet the Witch of the Waste head-on. Along the way, she discovers that there’s far more to Howl—and herself—than first meets the eye.