I finally finished an Elise Kova series!!  I don’t know what took so long, but I’m happy to say that I loved the Loom Saga and hope the author revisits someday.  But the characters, storyline, world, and pacing were wonderful.  There may be spoilers in the short reviews down below, but I’ll try to avoid them as much as possible.  Check this series out if you like dragons, magic, and/or floating islands.

At first, I found the world building confusing, and the concept of the White Wraith’s stealth stealing was nothing new.  But as Elise brought us into the heads of the various POV and the story expanded to give more overview and history, I fell in love!

Like I found myself collecting various formats just so I could read it during different activities (ie ebook on my phone at lunch, hardcover for pleasure reading during the evenings, and eventually audiobook so I could listen to it!).

Also, the narrators for the audiobook were superb.  I enjoyed all the different voices and inflections that each used, which is why I purchased audio versions for books 2 and 3 as soon as they were available.  These were great to listen to while at work! 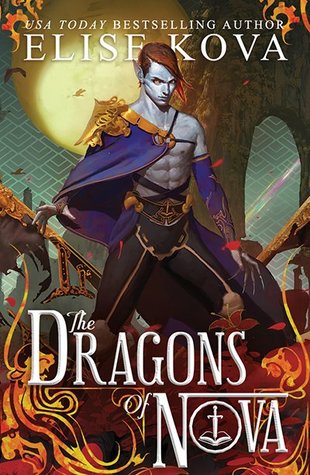 Confession: I did not like Cvareh at all in the first book.  Until closer to the end.  But he does grow quite a bit as a character in book 2, and I definitely warmed up to him.  Although he was overshadowed by his devious sister, Petra.  Elise took care of that problem by the end though! Which might explain why I took so long to pick up book 3.  This didn’t feel like the normal book 2 in a trilogy, where the plot takes a back seat to setup and characterization.  No, Elise uses those 2 things to forward the plot, filling it with plenty of action and advancement. 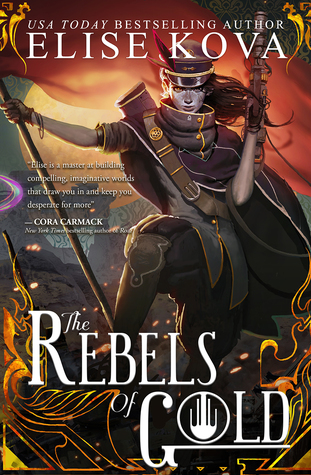 Without giving anything away, I can definitely say that I enjoyed this conclusion a lot.  There was this one strange little part, but I think it might have been something that I didn’t quite understand due to the large gap into reading book 2 and 3? It wasn’t a big deal, so moving on!  Gah, I really don’t know what I could say here that wouldn’t be a spoiler for either this book or the previous ones.  You’ll just have to trust me and read it to find out how awesome it is!

Have you read this series yet?  What did you think?  Tell me in the comments!